When recyclables make it into landfills, they contribute to a problem that many in the environmental community don't necessarily connect with the failure to recycle: air pollution. After all, landfill gas is usually at least half methane and half carbon dioxide, both of which are major greenhouse gases. Of the two, the former is by far the most destructive in terms of global climate change; methane traps heat in the atmosphere at a rate of 28 to 36 times that of carbon dioxide over a 100-year timespan, reports the latest Intergovernmental Panel on Climate Change Assessment Report.

So how do recyclables contribute to this problem? Several ways, actually: 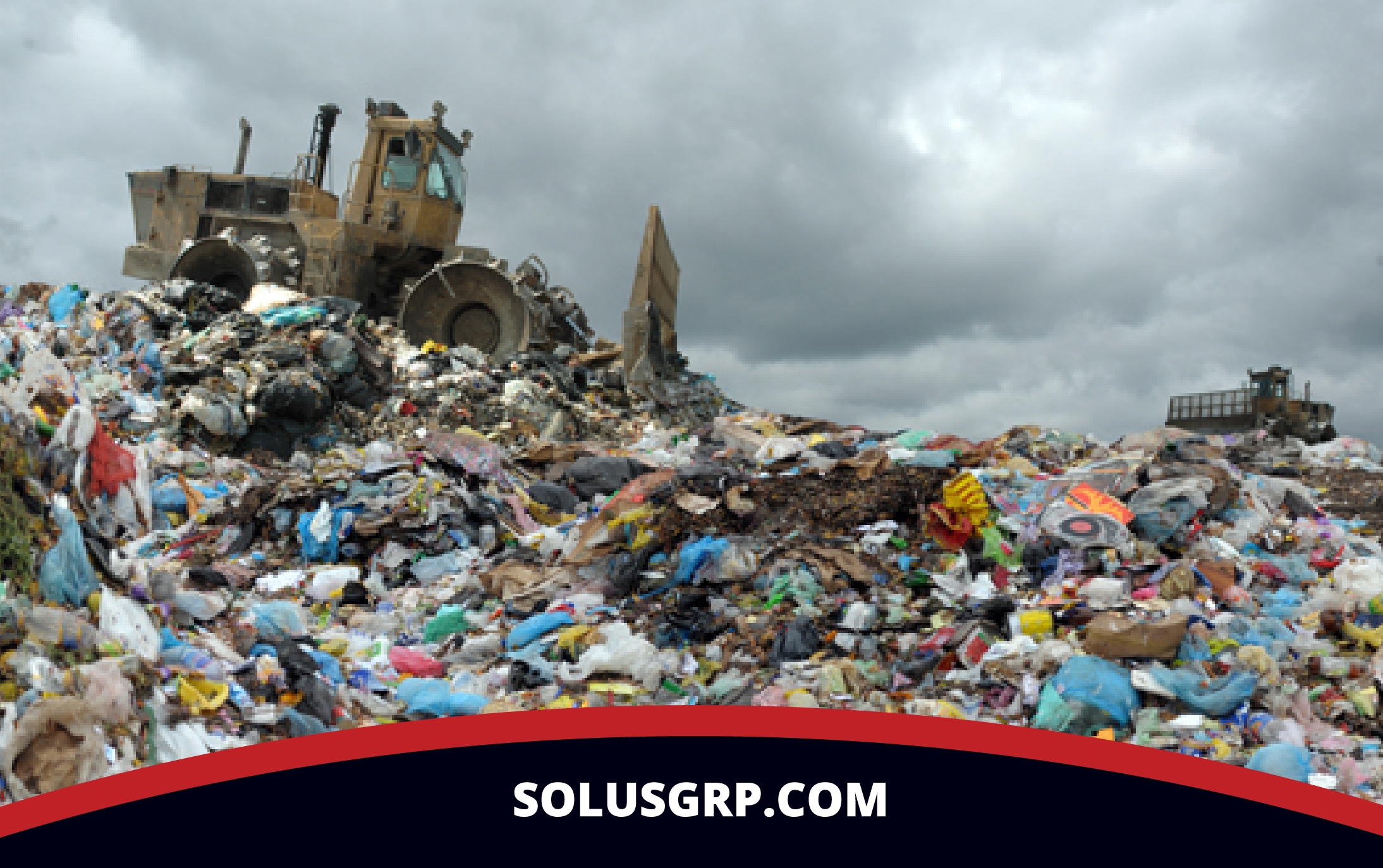 If failing to recycle contributes to air pollution, it's clear that improving recycling rates will help to cut down on emissions from landfills, as well as upstream sources of contaminants in the environment. But the solution to the landfill/air pollution problem doesn't just have to come from reducing, reusing, and recycling.

Of course, the least resource-intensive approach to air pollution caused by landfills is to reuse as many materials as possible. Recyclables should be recycled. Otherwise, they contribute to a dirtier planet and even a dirtier atmosphere.

Sutton, Sonya. "Landfill air pollution may be as unhealthy as it is unpleasant, study finds." UNC. University of North Carolina Center for Health Promotion and Disease Prevention, 7 July 2011