How to Protect Forklift Battery Chargers From Lift Truck Strikes

It happens at every facility; a forklift operator gets distracted for one second, and next thing you know, boom! A valuable piece of warehouse equipment gets a major dent — or worse.

No enterprise can afford to let this happen to a forklift battery charger. While chargers are incredibly application-specific, with a variety of price-points, most analysts assume a cost of around $2,000 for a new charger. That's not something you expose to risk lightly (or at all, hopefully). 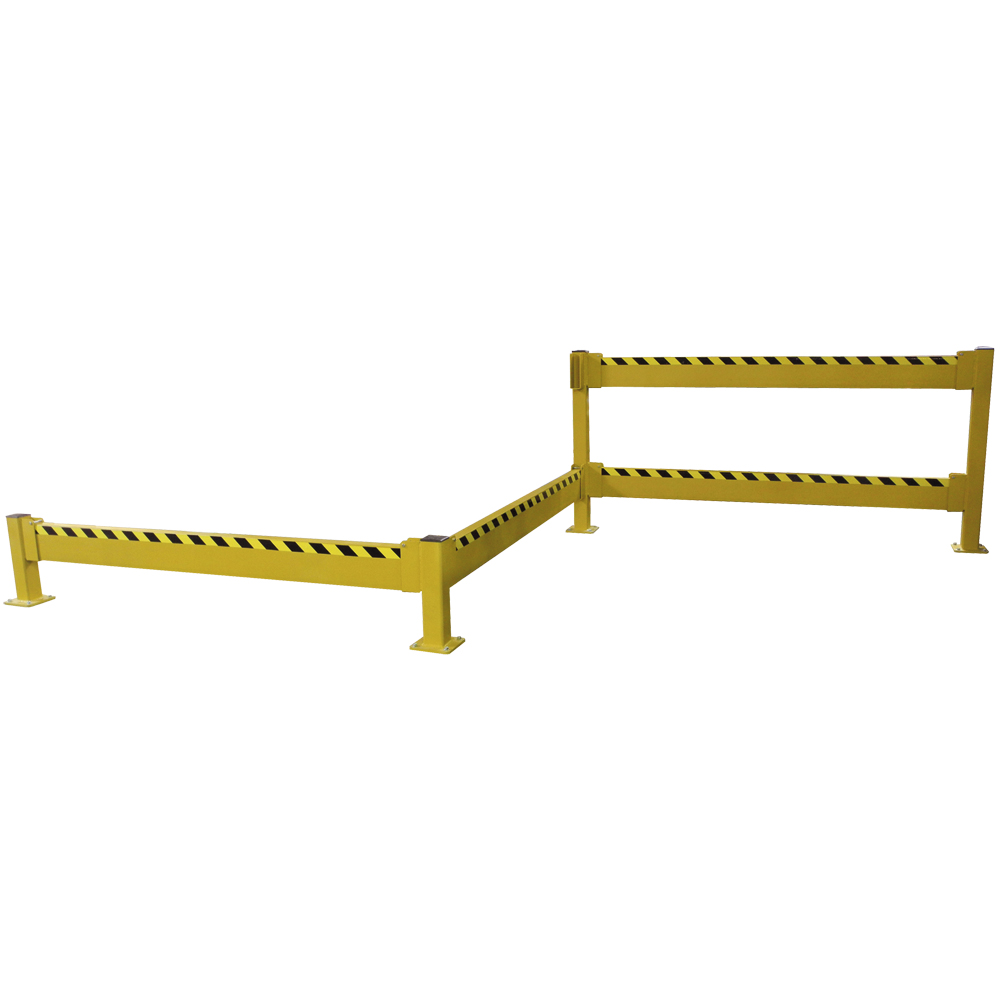 But in the fast-paced, traffic-laden environment of a busy battery room, what's the best way to protect chargers from the occasional ding or even an outright collision? It all comes down to two things: placement and protection.

It stands to reason that if your chargers aren't located within lift truck travel paths, they'll never be hit by a runaway truck. If only it were that simple. You may not be able to completely eliminate the chance of a forklift strike, but you can greatly reduce the risk of damage to your chargers by storing them on elevated Charger Stands.

Charger Stands from Solus Group feature a heavy duty steel frame for the ultimate in reliability. Anchoring slots add another level of protection by making it easy to secure the most common forklift battery chargers firmly in place.

You could also keep your chargers out of harm’s way by mounting them anywhere on the warehouse walls. Charger Wall Brackets convert virtually any battery charger into a wall-mount model, safely supporting up to 400 pounds.

Even the most well-placed battery charger sometimes needs an extra layer of defense. In fact, federal regulations may require protective structures like Structural Bollards or Barrier Rails.

So what's the best way to keep forklifts from crashing into your "charging apparatus?" Build a wall. Structural Barrier Rails from Solus Group are rated to withstand a 10,000 pound impact at four mph. They're easy to install, with drop-in rails and universal posts. Best of all, they're not permanent; when you want to redesign your battery room, these powerful defensive installations won't get in the way.

At the very least, every facility should install Structural Bollards in locations that have a high risk of truck strikes. Despite OSHA's warning to come to a full stop before changing directions, some forklift operators take turns quickly, and at a tight angle. That increases the odds of running into structures significantly. A few well-placed bollards — around the corners of Charging Stands, for instance — will keep valuable investments safe from this danger.

This should go without saying, but structural barriers are no substitute for comprehensive training and responsible oversight. Still, even well-trained forklift operators can make a mistake every now and then. Make sure your chargers are adequately positioned and protected — or you may be in the market for a new charger sooner than you planned.