When Does Hydrogen Become a Risk in the Battery Room?

Is hydrogen a problem in your battery room? Forklift batteries release hydrogen while charging, and hydrogen is a flammable gas; in fact, hydrogen is listed as a class 4 flammable substance — the highest classification available — by the National Fire Protection Association (NFPA) 704 standards.

The good news is that hydrogen has several positive features, including a high rate of diffusal, and proper ventilation will prevent rising gases from becoming an issue. It’s still important to regularly monitor hydrogen levels in your equipment battery room, especially if you have a large lift truck fleet. 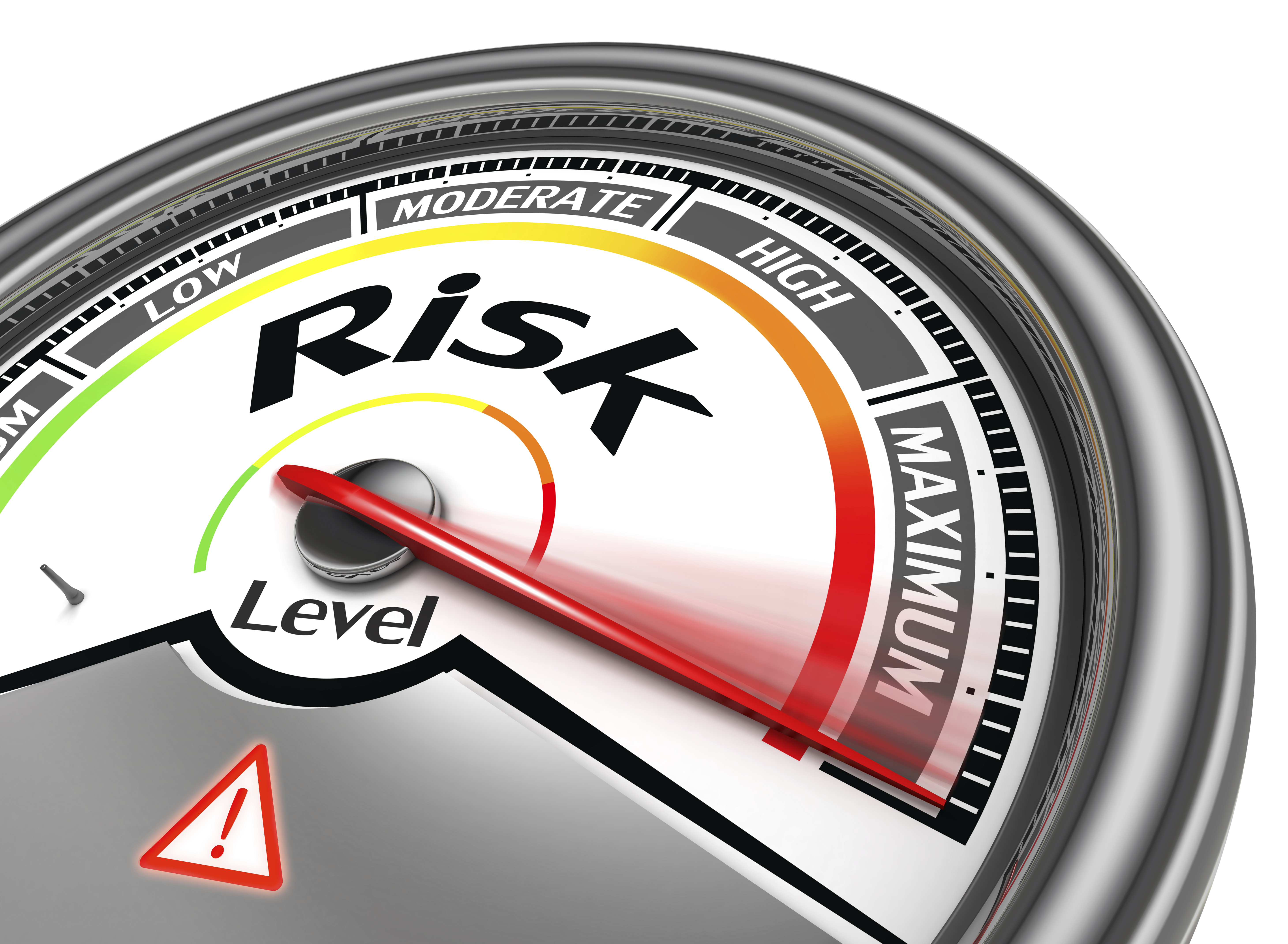 You should also invest in adequate monitoring systems, but in order to buy high-quality hydrogen monitors, you need to know when the gas becomes dangerous.

Hydrogen’s Flammability Range and Other Characteristics

There are several factors to consider to determine flammability in real-world applications, and hydrogen’s large flammable range is especially important.

Hydrogen also has a much lower ignition energy as compared to gasoline vapor, but this is somewhat offset by its high lower flammability limit. It will ignite at 0.02 milliJoules, while gasoline requires 0.20 milliJoules; when accounting for differences in flammable ranges, the gases require about the same amount of energy to create serious hazards.

How Hydrogen Diffuses in Your Battery Changing Area

We might seem to have an obvious answer to the question — hydrogen is a major risk at a 4 percent concentration — but there are a few other important considerations to keep in mind when designing your battery charging room.

First of all, hydrogen does not disperse evenly. It’s lighter than air, so it rises, hopefully into your facility’s venting system. However, depending on the shape of your battery room, the gas might rise into corners or create small, potentially explosive pockets of gas.

Obviously, that’s bad news. You shouldn’t assume that hydrogen concentration is completely even, and while the magic number is 4 percent for flammability, your hydrogen monitoring equipment should be significantly more sensitive.

After all, flammable gases are a serious risk, and if concentrations build up to 4 percent or higher, you’ve already got an emergency on your hands — the type of emergency that requires a complete evacuation — and apart from that, numerous fire codes and workplace safety regulations require a maximum concentration of 1 percent hydrogen.

To maintain a safe operation, choose hydrogen monitors for your battery room that will provide notifications at a 1 percent hydrogen concentration (the BHS Hydrogen Gas Detector, model HGD-1, is an excellent option). Alarms should sound at a 2 percent concentration, since higher concentrations may be present in certain parts of the room.

Look for hydrogen alarms that will integrate with your ventilation system. Single- or dual-relay monitors can prevent a disaster, and they’re well worth the relatively small investment. Place multiple monitors in larger battery rooms, paying special attention to overhangs and other areas where gases might become trapped by the room design.

Most facilities will never encounter dangerous concentrations of hydrogen from a battery room alone, but a few simple precautions will give you the assurance you need to operate with peace of mind.